Every once in a while, a TV show comes along that captivates the world. It seems to be happening quite a lot recently, but there’s no doubt that Stranger Things is one of the biggest standouts of these. The Netflix series, which debuted in 2016, has received universal praise from fans and critics across its two seasons. With a new batch of episodes set to land in a matter of weeks, excitement has started to build up around the show again. However, some fans can’t shake the feeling that the end might be nigh for their beloved series. 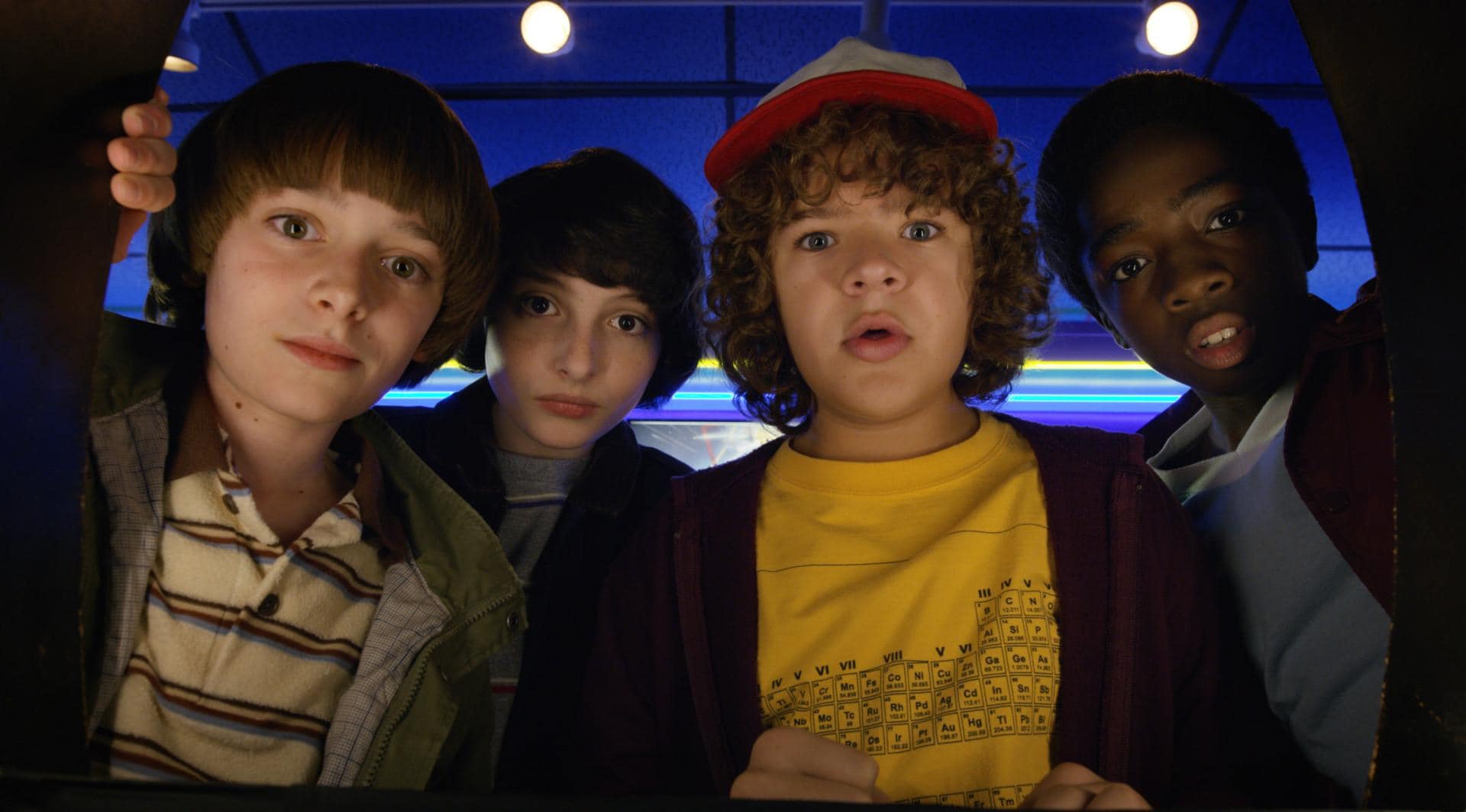 Giving them a chance

Netflix has a thing for producing hugely successful shows, as evidenced by the popularity of titles like Orange Is the New Black and The Crown. They seem to know what audiences want to see which is why they were optimistic when the Duffer Brothers approached them with Stranger Things pilot. They commissioned a full season of the show straight of the bat, and their confidence paid off. When the series aired, it amassed a huge fanbase, and the rest is pretty much history.

It’s worth the wait

Since hitting the streaming service in July 2016, audiences have been gifted with two seasons of the series. The second aired in 2017, with the third scheduled for a July 2019 release. The wait for new episodes has been agonizing, especially now that Netflix has turned many of us into binge-viewers. However, the Duffer Brothers have proven that the wait is always worthwhile because the content they create never disappoints. Well, apart from season two’s The Lost Sister, although the less that’s said about that, the better.

There’s been a lot of buzz around the upcoming season, with the cast and crew revealing some exciting details about the new episodes. The Duffer Brothers shared that George Romero and David Cronenberg have greatly inspired this season, with Natalie Dyer confirming that these will be the darkest and scariest episodes yet. Old characters will be returning, new ones will be arriving, and the show will once again jump forward in time to 1985. However, none of this answers the thing that’s been concerning fans for a while now. 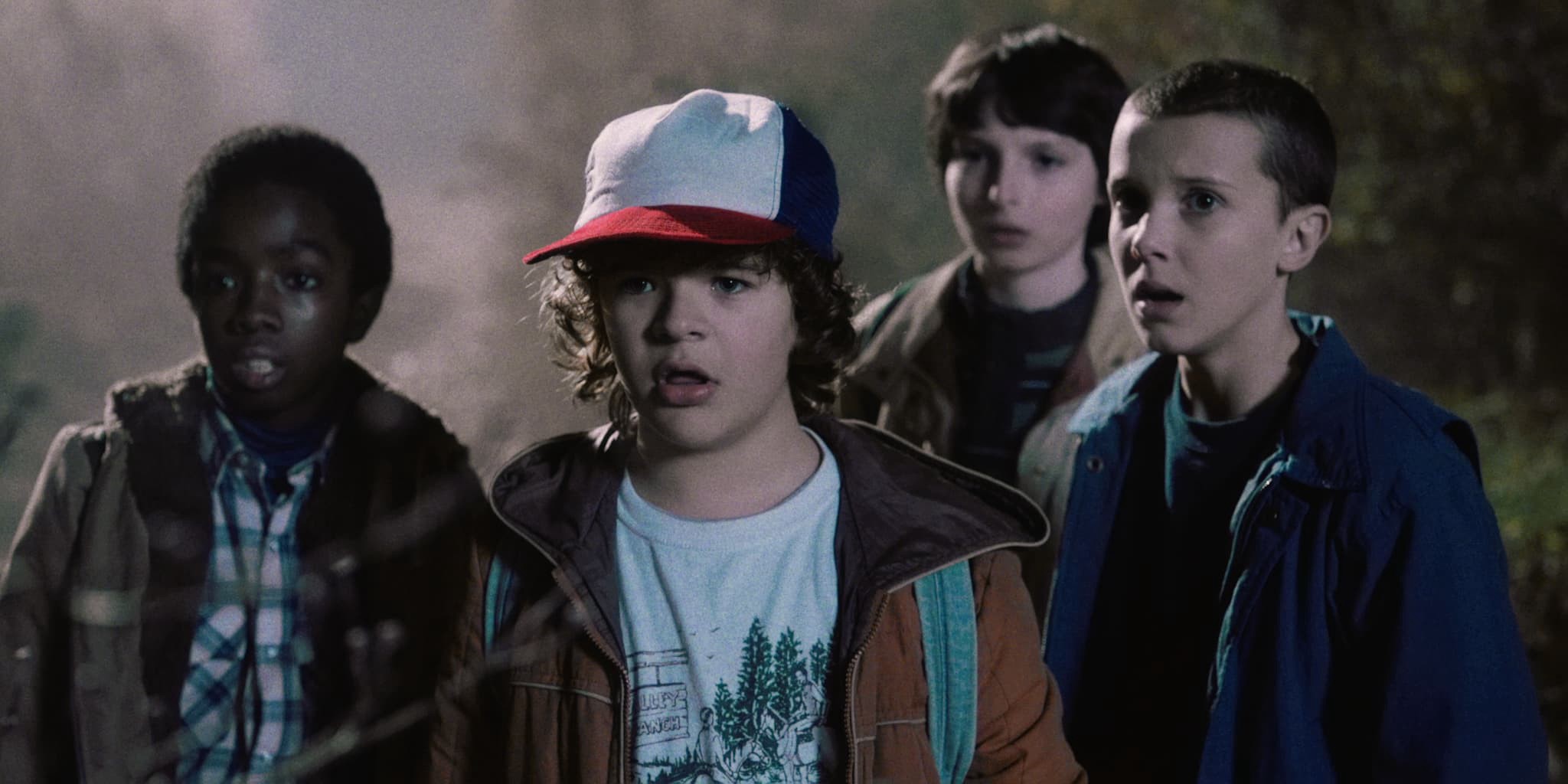 The end is nigh

Every show has to end at some point. The longer a program is on TV, the greater it risks losing its spark and becoming a shell of its former self. The Duffer Brothers don’t ever want that to happen to Stranger Things which is why it won’t be around for much longer. The show’s creators have confirmed they’ve got stories planned for another season after this one, but anything more than that is purely speculative. The duo has reportedly always been intent on making it a four-season series, and it’ll take a lot to change their minds.

A glimmer of hope

Fortunately, despite what the Duffer Brothers have previously said, season four might not be the end on Stranger Things. Executive producer Shawn Levy has suggested a fifth season is possible, although nothing is confirmed right now. Everyone at Netflix would obviously love to keep the series going as long as possible, but anything past a fifth season seems extremely unlikely. Still, an extra season is better than nothing, right?

While we hate the thought of saying goodbye to Stranger Things, at least we’ve still got a few more years before that has to happen.

The best college movies of all time

Life is never better than when you’re at college. That’s certainly what everyone says, at least. ...

Are you a diver or enjoy snorkeling but feel like something is missing because you cannot capture ...

Where Top CEOs Got MBA Degrees

Ever wondered what it takes to be a great CEO? It might not take as much as you think. Many will ...