The Game of Thrones opening sequence is one of the most memorable in the history of television, and not just because it kicks off the hit show. There is so much detail packed into this first couple of minutes, and there are secrets to be found here if you know what you’re looking for. Here’s everything you wanted to know about Game of Thrones’ opening sequence. 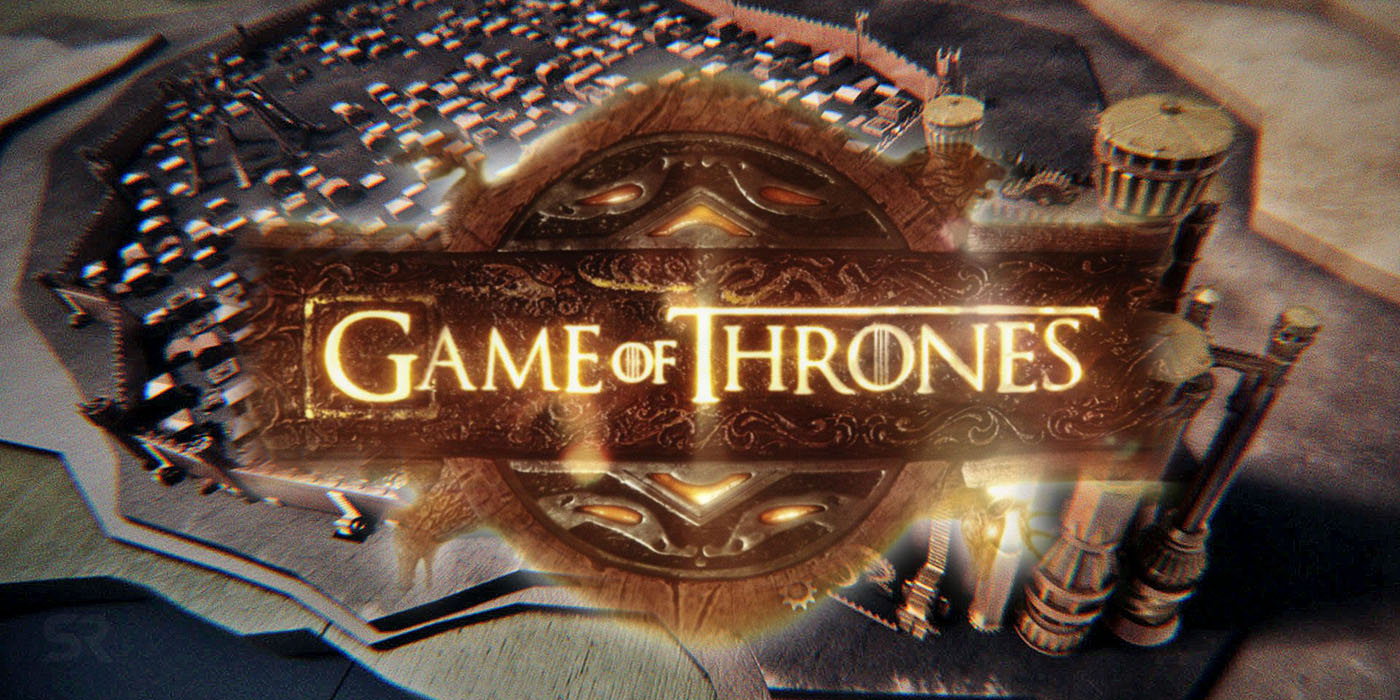 Besides the names of all of the cast members are the sigils of the houses their character represents. All of the great houses are represented during the sequence, but these sigils aren’t only reserved for the actors. The crew also got to have their favorite house sigils from the world George R. R. Martin created appear beside their names.

If you haven’t been paying close attention to the opening sequence, you might not have noticed that it changes every season. In fact, sometimes it even changed during the seasons. We are guided across the map of Westeros as each location rises from the ground to become a three-dimensional representation.

Depending on where the episode is located depends on some of the map’s details and it has changed several times. For instance, when Winterfell was sacked, it was in ruins, and when the Boltons held the castle, their sigil was seen on the building. Whenever the Starks regained control of their ancestral home, the sigil changed back to the direwolf.

In the most recent season of the show, there was a hidden statue in the crypts of Winterfell that only eagle-eyed viewers would have spotted. We get to see the monument to Jon’s mother for a split second, giving something to the fans of the series.

The creators admitted to including everything that was going to be in the final series had been hidden in their opening sequence. There were spoilers hidden in front of our eyes the entire time, but because the story hadn’t progressed far enough, we had no idea.

In the books, George R. R. Martin has included a pretty detailed map of Westeros, and that is what the showrunners based their opening sequence on. Originally the showrunners had planned on the map being two-dimensional, and it would flash up in between scenes.

That would allow the viewers to understand how far and wide the characters were separated, but they realized it would probably be too distracting. They then decided the map of Westeros should be at the beginning of the episode, which allowed them to go into more detail. 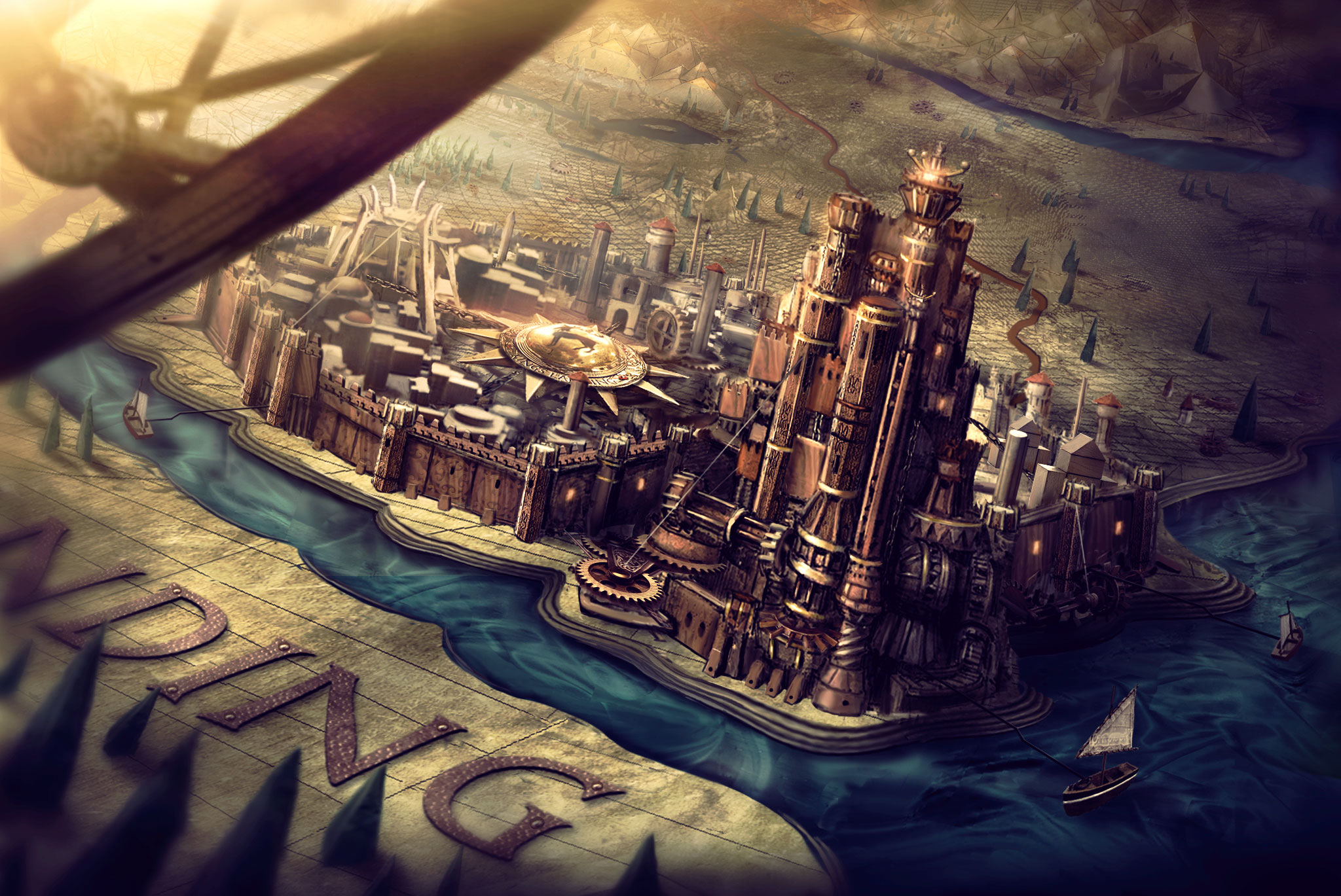 In the previous seven seasons of the show the main cast were all scattered across Westeros, but in season eight they’re all more or less together. There are only a few locations relevant to the story in the final season, and the opening credits reflect that.

Instead of spanning across the majority of the world, we focus on The Wall, Winterfell, and King’s Landing. Those who have watched the final season know this is where all of the action from the last moments we’re watching Game of Thrones.

The opening sequence in Game of Thrones was constantly changing and evolved into something that felt different by the finale. If you looked closely enough, you could spot tiny little details that changed in the sequence to mirror the plot in the actual show. Game of Thrones captured the world’s imagination by becoming HBO’s biggest-ever show, and the title sequence is just as iconic as the rest of the series.

In the history of TV shows and movies alike, and some quotes become simply iconic. There’s no known ...

5 inspiring young women who are leading the way in STEM

Since the dawn of time, men have dominated the STEM industry. They have found themselves at the top ...

Is there a difference between a geek and a nerd?

You may think that geeks and nerds are the same, but that’s not true. Even though both groups share ...