New phones without headphone jacks might be inconvenient, but we might as well go it because you still will survive. When Apple launched the iPhone 7 about a year ago, the company confidently stated the headphone jack was an obsolete tech, and we could live without it. Most users considered this a terrible declaration, but Google has now joined the bandwagon of jack-less phone manufacturers. The two US giant mobile manufacturers declared the future is wireless. Even though this will likely make our lives less convenient, we have barely anything to do about it besides getting along for the ride. You have no choice 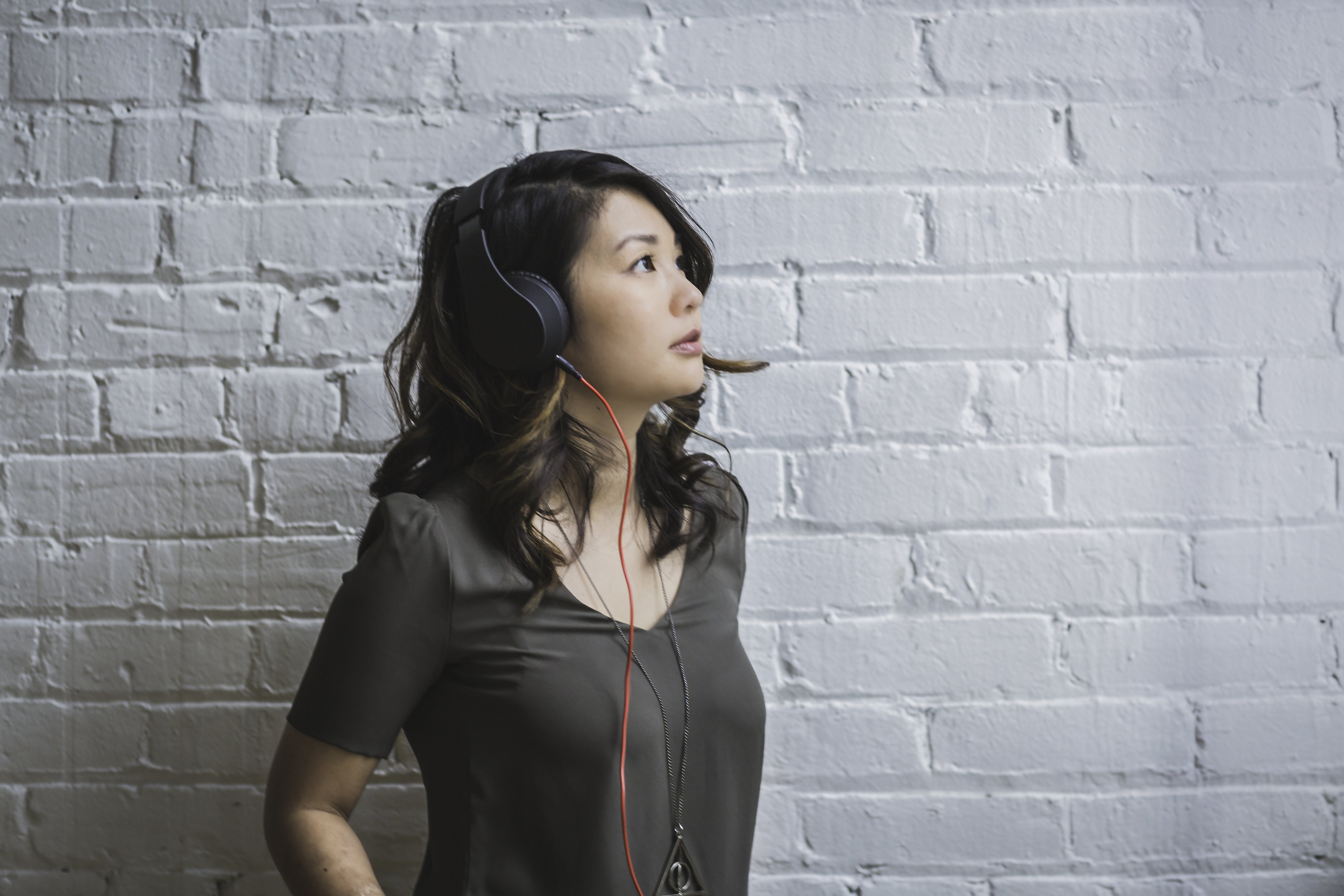 Why phone makers are killing off the headphone jack

You probably know that headphone jacks are pretty full-size. And, the Smartphone design trend is all about making other gadget components bigger – big font cameras, dual cameras with sizeable pixels, waterproofing, and smaller bezels. It isn’t easy to know which elements will benefit from the headphone jack removal, but we understand that certain components will occupy the space the headphone jack takes up at the moment.

To clear the possible waves of confusion: a lack of a headphone jack isn’t going to make or break a Smartphone. The iPhone 7 has sold out pretty well despite not having a headphone jack. Consumers don’t care that much if at all they care.

Scrapping the headphone jack has little to no effect on how Smartphones look and feel. Apple won it and keeps winning as more and competitors follow suit. This tiff is all about numbers, and audio enthusiasts are a minority, and thus everyone will go wireless soon. The recently launched iPhone 7 lacks a headphone jack and measures 5.44 x 2.64 x 0.28 inches. On the other hand, the iPhone 6s – which includes a headphone jack – measures 5.44 x 2.64 x 0.28 inches. The weight difference between the two phones is only 0.17 ounces.

When the headphone jack frenzy hit the headlines sometime last year, some users argued that scrapping the jack would make Smartphones super thin or waterproof. Well, it could be true! But most jack-less phones feel and look exactly like the ones that came ahead of them. Refusing to kill the headphone jack is akin to denying progress. Scrapping off the headphone jack is tantamount to killing the floppy drive, so the thinking goes it needed to happen sooner or later. No one hates progress. 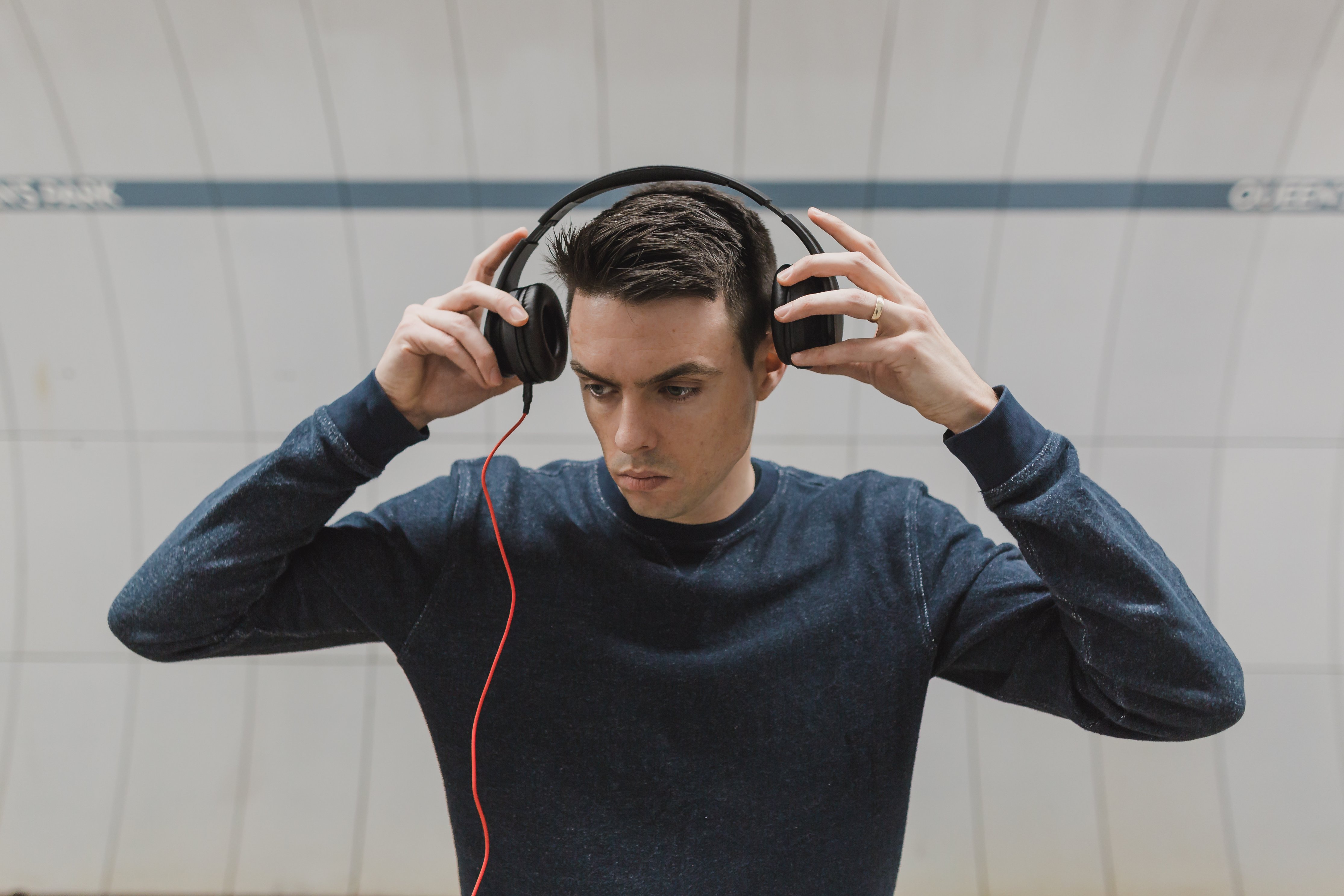 However, something old and inferior must be replaced with something new and superior so that real progress can take place. Floppy disks came with CD-ROMs, ZIP drives, and eventually USB sticks and DVDs. The 30-pin binder came with the Lightning port. Of course, there were minimal trade-offs and evident conveniences, but having to upgrade is vital for making progress. Summary In a nutshell, losing the headphone jack isn’t painful if you only make use of Apple devices. The iPhone manufacturer has included company-specific low-energy wireless chip known as the W1. This wireless chip makes it easy to pair AirPods and Beats headphones for a more pleasant experience.

Is there a difference between a geek and a nerd?

You may think that geeks and nerds are the same, but that’s not true. Even though both groups share ...

Several decades ago, you couldn’t love superheroes without being laughed at by the cool kids in ...

A side hustle that can make a bit of extra cash is always welcome, especially with the daily ...