It’s amazing the kind of things we’re able to create nowadays. Technology has developed so much that the stuff which was once considered impossible is now being mass-produced for the public. It makes us incredibly hopeful for the kinds of things we can expect to see in the future, although we don’t want to get ahead of ourselves. For now, we just want to appreciate the amazing inventions that have come to us in the last year.

Eyes for the Blind

Whether you’re born without eyesight, or you lose it at some point in your life, being blind poses a wealth of difficulties. However, thanks to Aira’s Eyes for the Blind, everyday things no longer have to be a challenge. It’s a subscription service that essentially allows a user to borrow someone else’s eyesight. Via a phone camera or specially-designed eyewear, an agent is able to see what the blind person can’t to help them through their day. This invention could vastly improve someone’s quality of life, and that’s exactly what we want in 2019.

We’re not sure at which point being a gamer suddenly became cool, but we’re definitely living for it. Unfortunately, while a lot of people love to unwind with video games these days, consoles aren’t always super inclusive for people with certain disabilities. At least, they weren’t until recently. In the last year, Xbox released their Adaptive Controller which is specially designed for people with limited mobility, such as those with Cerebral Palsy. The controller marks a positive change in the gaming industry, and we’re hopeful other companies will start to follow their lead.

People have a lot of reasons to be anxious right now. Political turmoil, financial concerns, and health scares are just a few of the many things that put us through unnecessary stress. Thankfully, Gravity has developed a fantastic creation that should ease all our worries – the Anxiety Blanket. Although this isn’t the only product of its kind on the market, it’s one that’s been incredibly popular over the last year. It looks and feels luxurious, and has helped millions of people relax when anxiety has gotten the best of them. Goodbye worries, hello a great night’s sleep. 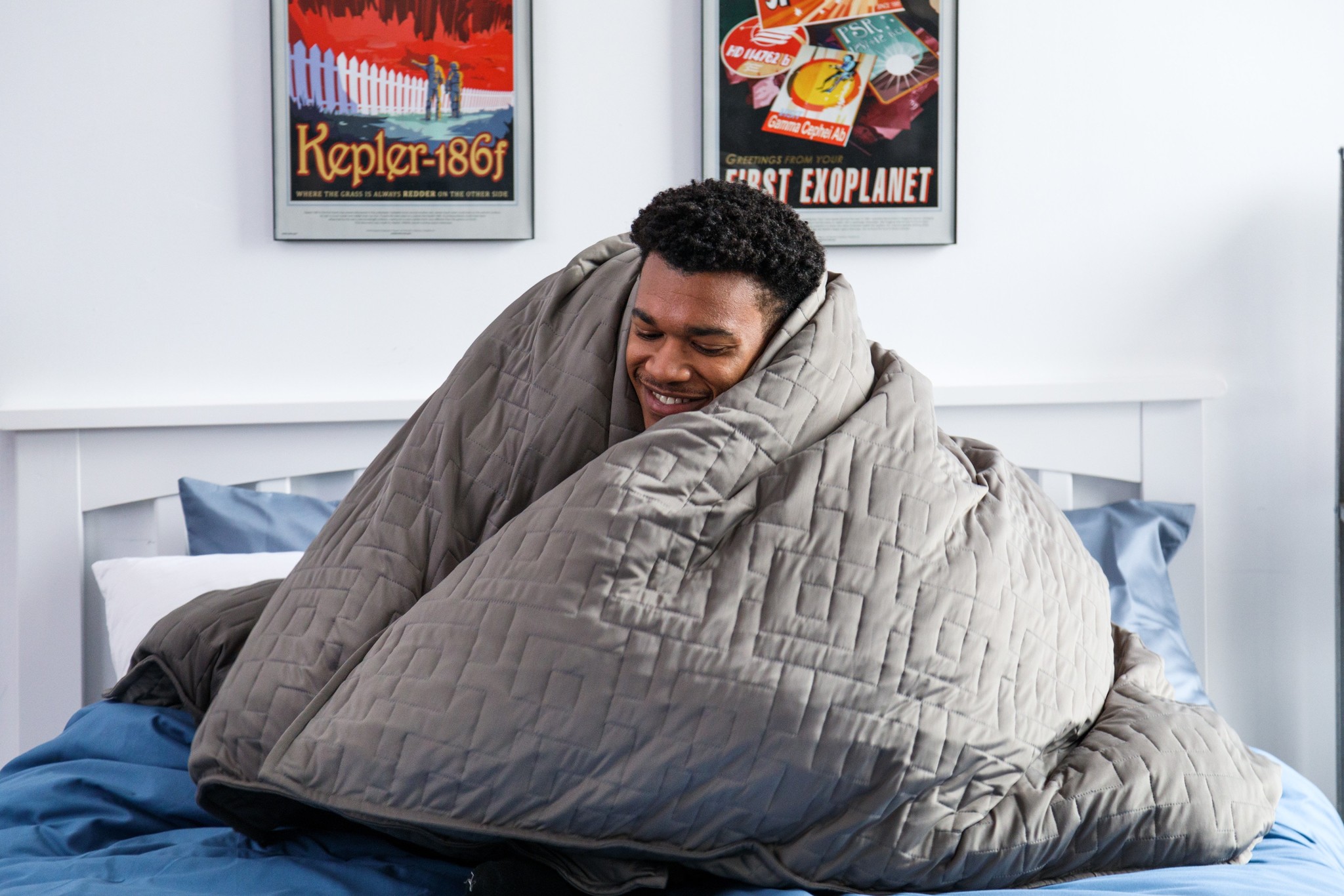 If you’d have told us we’d eventually live in a world where you could pretty much print whatever you wanted, we wouldn’t have believed you. However, ICON has moved us one step closer to making that incredible concept a reality with their Vulcan 3-D Printer. The invention sent shockwaves around the world after it was able to construct a house in the space of just two days. Considering how long it usually takes to build one of those, we’re blown away by what the company was able to achieve. Obviously, it will be some time before this device can mass produce homes for everyone, but ICON has already defied expectations with this amazing invention.

Every year, people outdo themselves with the things they create. Here’s to many more years of people blowing us out of the water with their jaw-dropping inventions.

New phones without headphone jacks might be inconvenient, but don’t you worry

New phones without headphone jacks might be inconvenient, but we might as well go it because you ...

Everything you wanted to know about retro gaming

Many strides have been made as far as media entertainment goes, particularly in the video game ...