The Marvel Cinematic Universe has become bigger and bigger every year, with each new Marvel release adding to their collection of intertwining movies. While the Marvel premise was created with the Marvel comic books, Marvel studios has only really taken off since 2008. They have been around longer than that, officially since 1996, but did not adopt what we know as the Marvel Cinematic Universe until they licensed the creation of Iron Man in 2008, which was shortly followed by The Incredible Hulk. But what makes it so special in comparison to other movie franchises, why is it so popular? 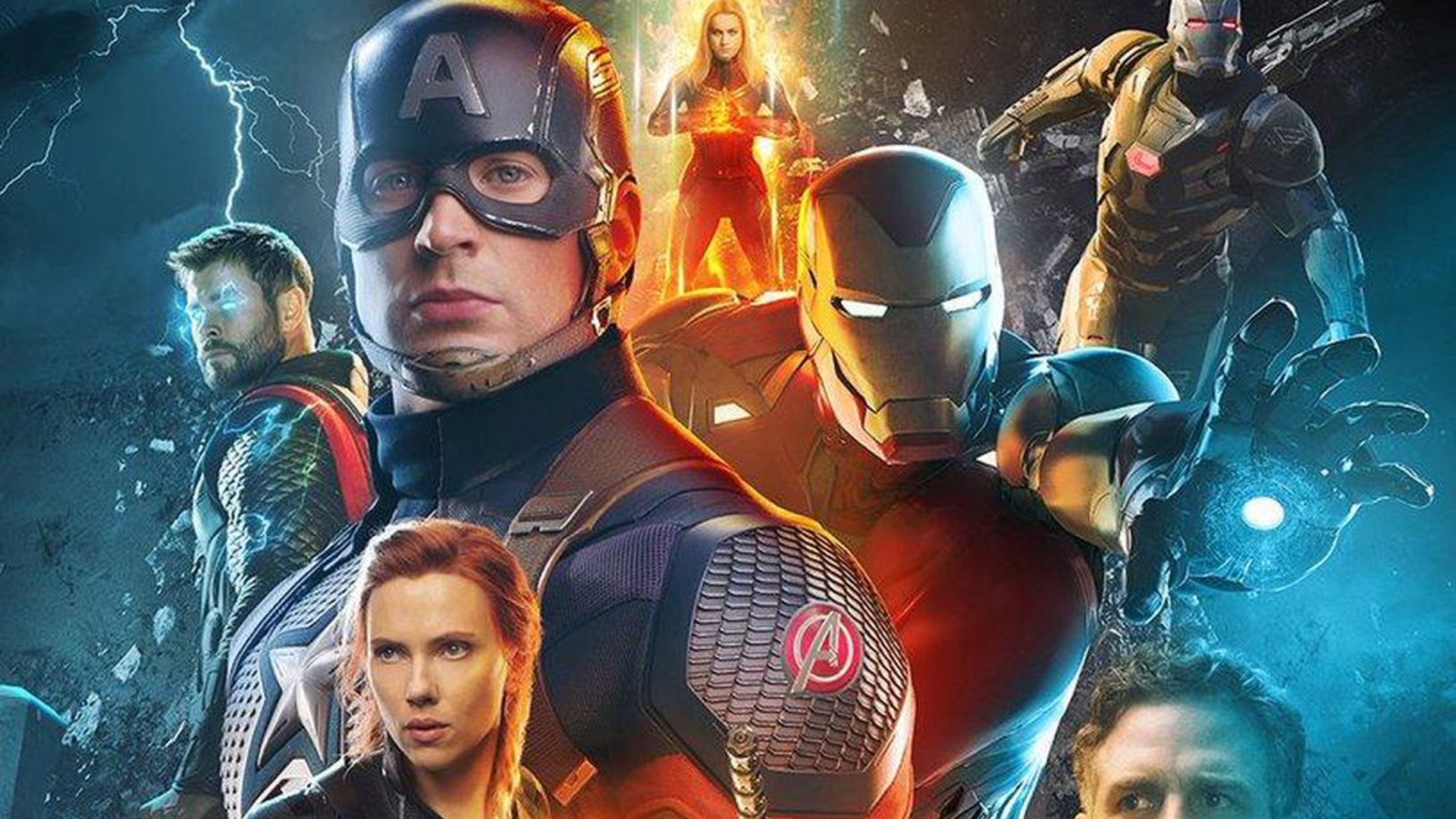 It’s fair to say that the Marvel Cinematic Universe has given the world something it didn’t realize it needed. Superheroes were already majorly popular within the comic book community, but it hadn’t quite worked its way into the mainstream media. The big screen had featured the likes of Superman and Batman, amongst other comic book heroes, but there was still something lacking, aside from sequels and trilogies, there was nothing quite like what we see within the MCU today. This left a massive hole in the market for people across the world. However, no one could have foreseen the stream of intertwined movies we have today.

It gave us something unique

When Marvel released Iron Man, it was the beginning of something they wouldn’t be able to stop, not just because they were onto a good thing, but because they had shown fans precisely what they had been missing. It’s fair to say that nothing like this exists in quite the same scale or quite as intricately as the Marvel Cinematic Universe. There are now twenty-two movies that make up the entire ‘Infinity Saga.’ Of course, in phase one, they were pretty much leading up to the ‘Avengers’ movie and bringing all these different characters together, but not before they had made an origins story for the major heroes like Thor and Captain America.

It appeals to children and adults

It’s not an exclusive franchise, they got their movie formula down to a fine art, and part of that formula was making it inclusive to both children and adults. None of the MCU movies are over a PG13 which warns that it may not be suitable for younger children, but parents can use their discretion, and it’s also not too childish that it alienates the adult audiences. Part of this is that they don’t take themselves too seriously, where some superhero movies were getting very dark and serious, it added a bit of lightheartedness without being juvenile. 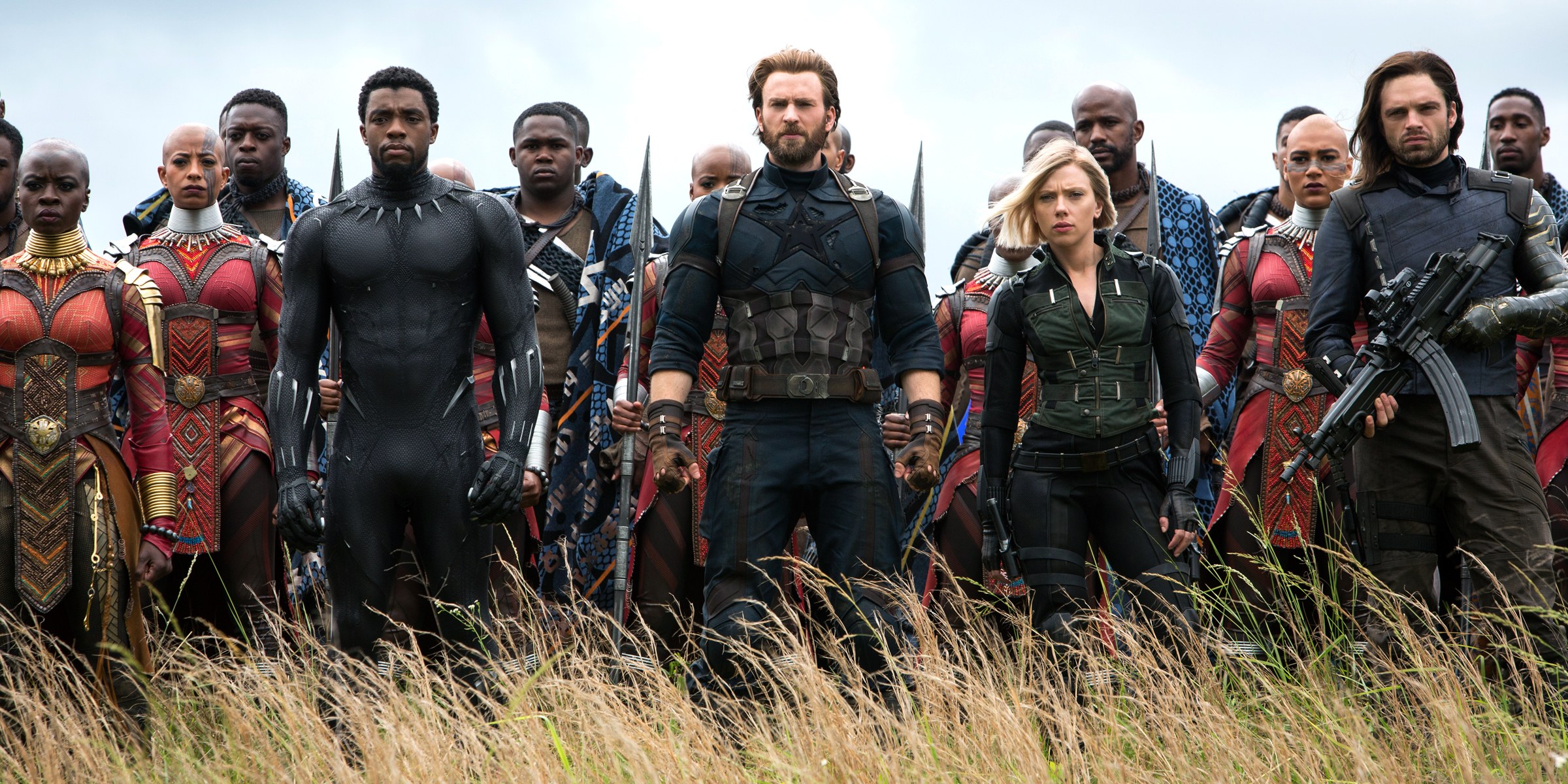 It’s so important that audiences can connect with a character on some fundamental level. Marvel gave everyone Iron Man, the flawed, sarcastic genius who regularly struggles internally with his decisions and messes up now and then. People see that this person isn’t perfect, and they’re going through something, which is something everyone can relate to. Captain America is the embodiment of good, making him a great role model for others watching, and becomes someone to aspire to. Their themes run deep, and they tackle real-world problems with out-of-world examples, and it works. They take their time building these characters and their personalities and have made sure that when this develops, it’s believable.

The MCU has opened the path to so much more, and with a wealth of successful films behind them, we’re sure there’s more good to come.

How to buy second-hand tech that actually works

It’s not every time that you have to buy brand new electronics, especially when in tight financial ...

Choosing the perfect smartphone is a lot like choosing a new car, we all a specific idea about what ...

Space travel is, at the best of times, a complicated matter. And for NASA it seems as if things ...