The internet is a weird and wonderful place, and full of so many memes and visual effects that really brighten our day. In fact, we’d go as far as to say that the internet is one of the greatest modern inventions in our lives, and we don’t know what we’d do without it. If you love the internet just as much as we do, then there’s a high chance that you’re also pretty obsessed with the beloved GIF. Known by its acronym, the Graphics Interchange Format has entertained millions of people across the world, but it’s also been shrouded in controversy. The argument behind the pronunciation has been ongoing for decades, but what does the creator of the GIF have to say for himself? 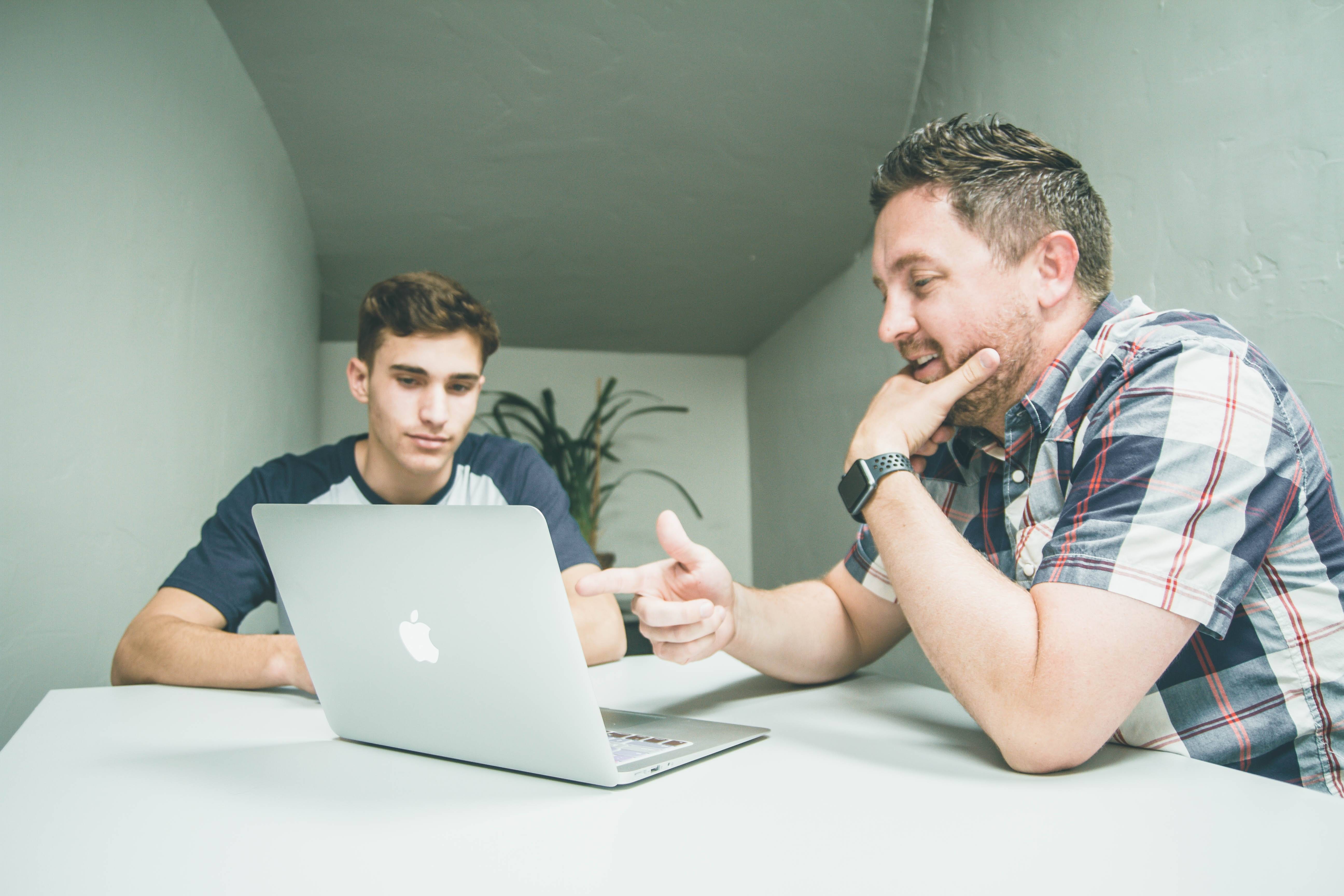 What does the dictionary have to say?

If we don’t know how to pronounce a word, we can normally rely on the dictionary to spell it out for us. Quite literally. However, the dictionary doesn’t really help us out in this situation. That’s because the Oxford English Dictionary actually accepts the notion that pronouncing GIF with a soft G (so it’s more like “Jif”) is just as acceptable as pronouncing GIF with a hard G. In a world where everyone wants to know the answer to everything, this isn’t exactly the greatest answer in the world. So, you have to think through it logically instead.

What does the world have to say?

Most people on this planet like to think through things with their logical head switched on, which is why most people pronounce GIF with a hard G. That’s because they have looked at words that are similar and realized just how they are pronounced. For example, the word “GIFT” is basically the same as GIF just with an extra letter. That extra T doesn’t make any difference to the pronunciation of the beginning of the word, so you’d assume that GIF is pronounced in a similar fashion. Of course, there are people out there who do pronounce GIF like JIF, and this is all down to the creator of the actual file format.

What does the creator have to say?

It’s always good to check with the man who actually created the GIF in the first place, but most people aren’t too happy with his answer. When he was asked about the correct pronunciation, Steve Wilhite noted that he deliberately chose the pronunciation of GIF as JIF because he was a big fan of peanut butter. To be precise, he was a big fan of a particular peanut butter brand, that was actually called Jif. Because of this, he wanted his creation to echo the advertising of this brand and to add a little humor into the mix. Most people don’t find this funny, however. After all, if the peanut butter brand hadn’t existed when Steve created the file format, it wouldn’t have been pronounced in such a way! 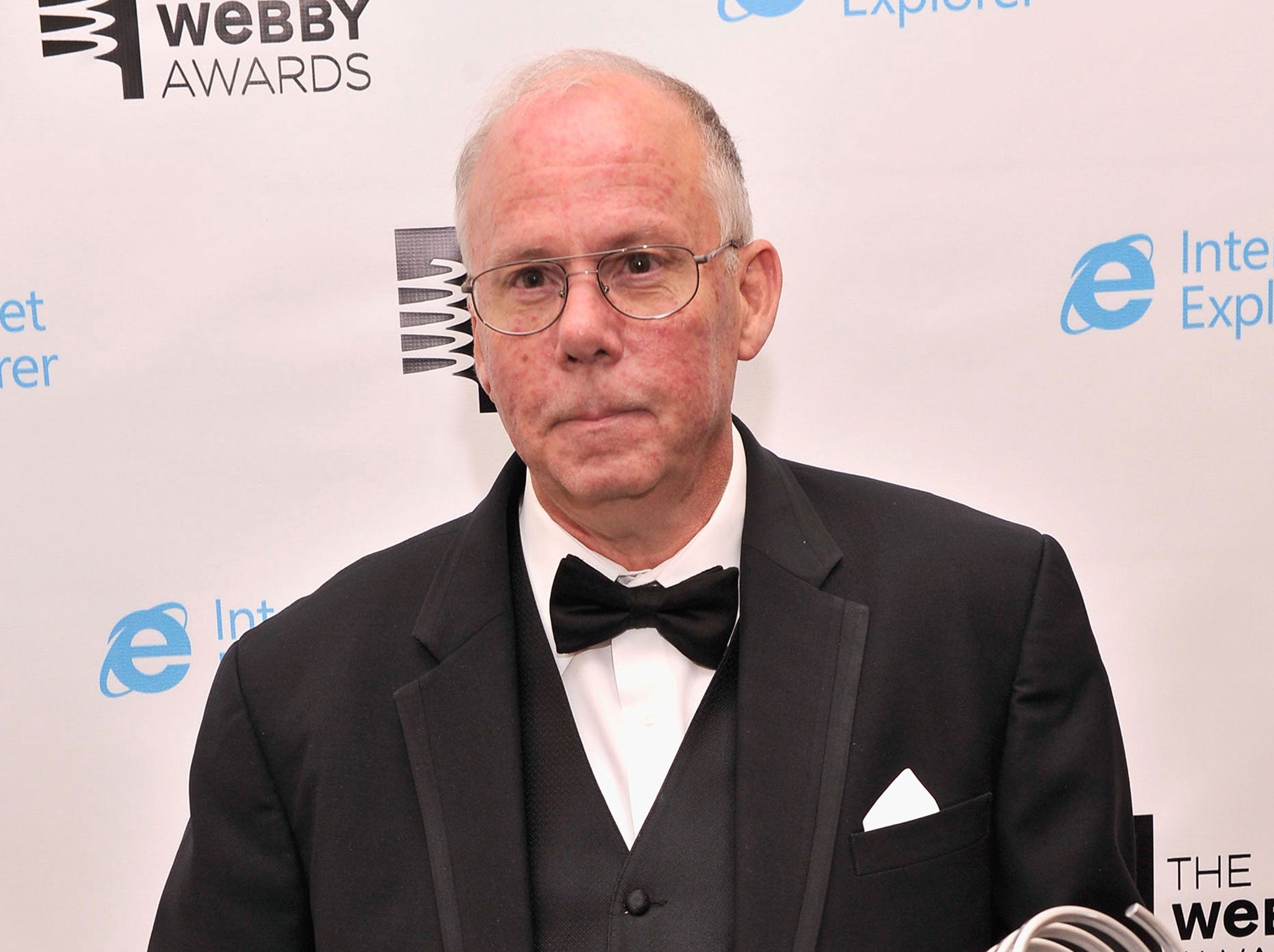 So, who is right?

Of course, you’d like to think that the creator of the GIF is correct, but it seems as though most people aren’t on board with his decision. Because of this, we’re gonna go ahead and state that nobody is right or wrong. You can kinda pronounce it any way you want, depending on whether you stand with the creator of the GIF, or whether you stand with the masses.

How do you pronounce GIF?

Reading can be a bit like marmite; you either love it or you hate it. Okay, perhaps the distinction ...

Why you should spend less time on social media

Let’s get all philosophical for a second. Are we, as humans, becoming more and more obsessed with ...