Many strides have been made as far as media entertainment goes, particularly in the video game industry. Most current generation consoles – especially the PC – are capable of jaw-dropping visuals, with some arguing that it is often the better medium when compared to similar types such as movies and books. While there can be no arguing how far the video game industry has gotten, retro gaming has experienced a surge over the years, growing in popularity with no signs of slowing.

For those who aren’t in the know, retro gaming refers to games and consoles that have long since passed; from the dependable Super Nintendo to the near-mythical Atari 2600. It might seem strange that so many people have become fixated on older tech, but there are quite a few good reasons why. Here’s everything you need to know about retro gaming! 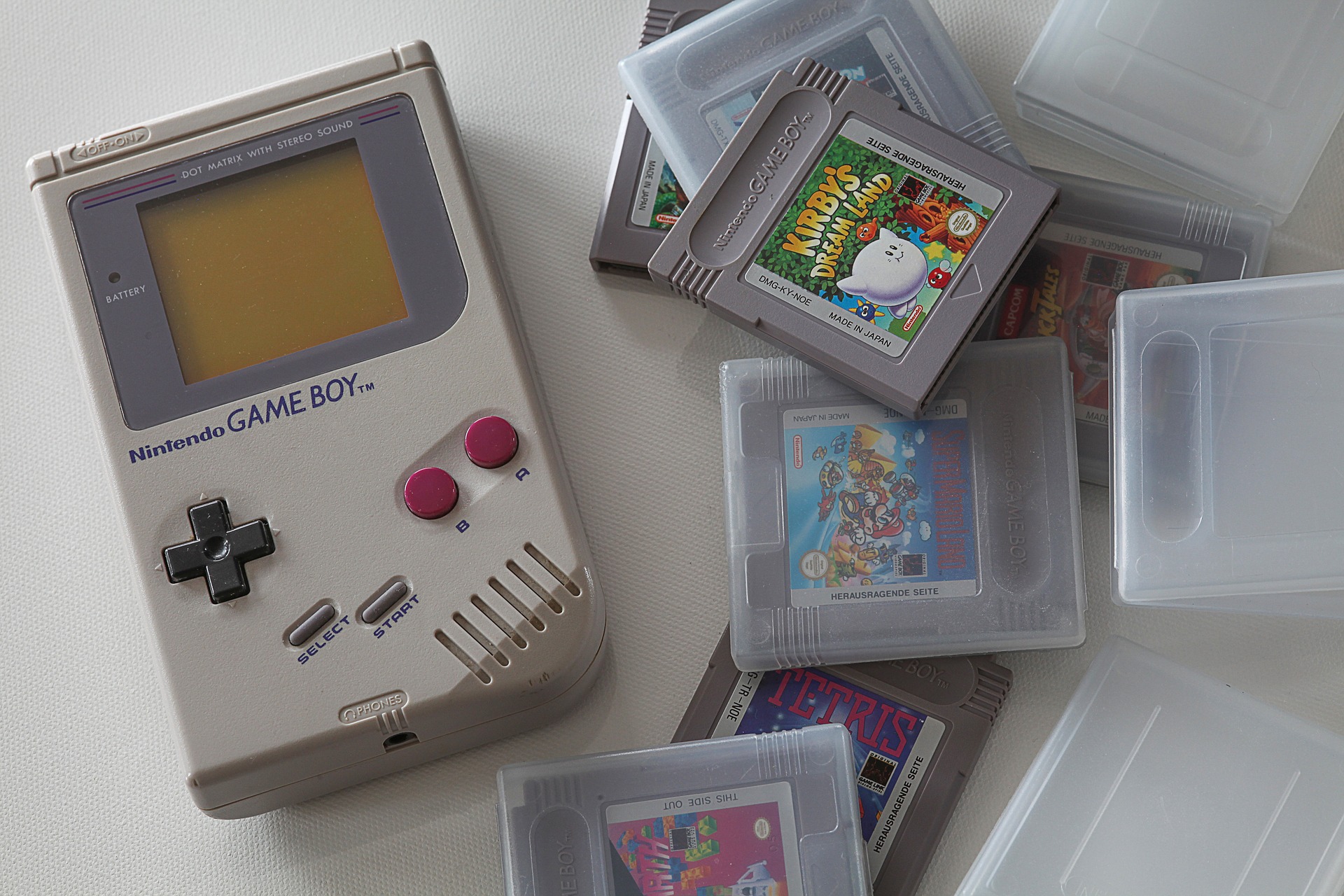 You might think that the sweeping scores of the video games of today are incredible, but you would be surprised how much current generation games take from their retro counterparts. In fact, most of the contemporary video game soundtracks do not sound nearly as creative and thought-provoking as some of the simpler melodies that came from the older Castlevania games, or the Final Fantasy series.

It is mainly due to the restraints that came with developing video games in the past. It is often said that restraints foster creativity, and you can hear the difference when you try to compare game soundtracks from older consoles compared to the songs of today.

Retro gaming can be quite lucrative

If you aren’t the type to get swept up by all of the popular trends, there’s no need to worry when it comes to retro gaming. It’s not something that will lose steam anytime soon – especially with many of the indie games being developed paying tribute to older games and consoles. Many collectors often travel to flea markets all over the world, searching for games that can be bought for pennies and sold for much more. Even if you might not be the type to collect, it’s still a good opportunity to earn extra cash. 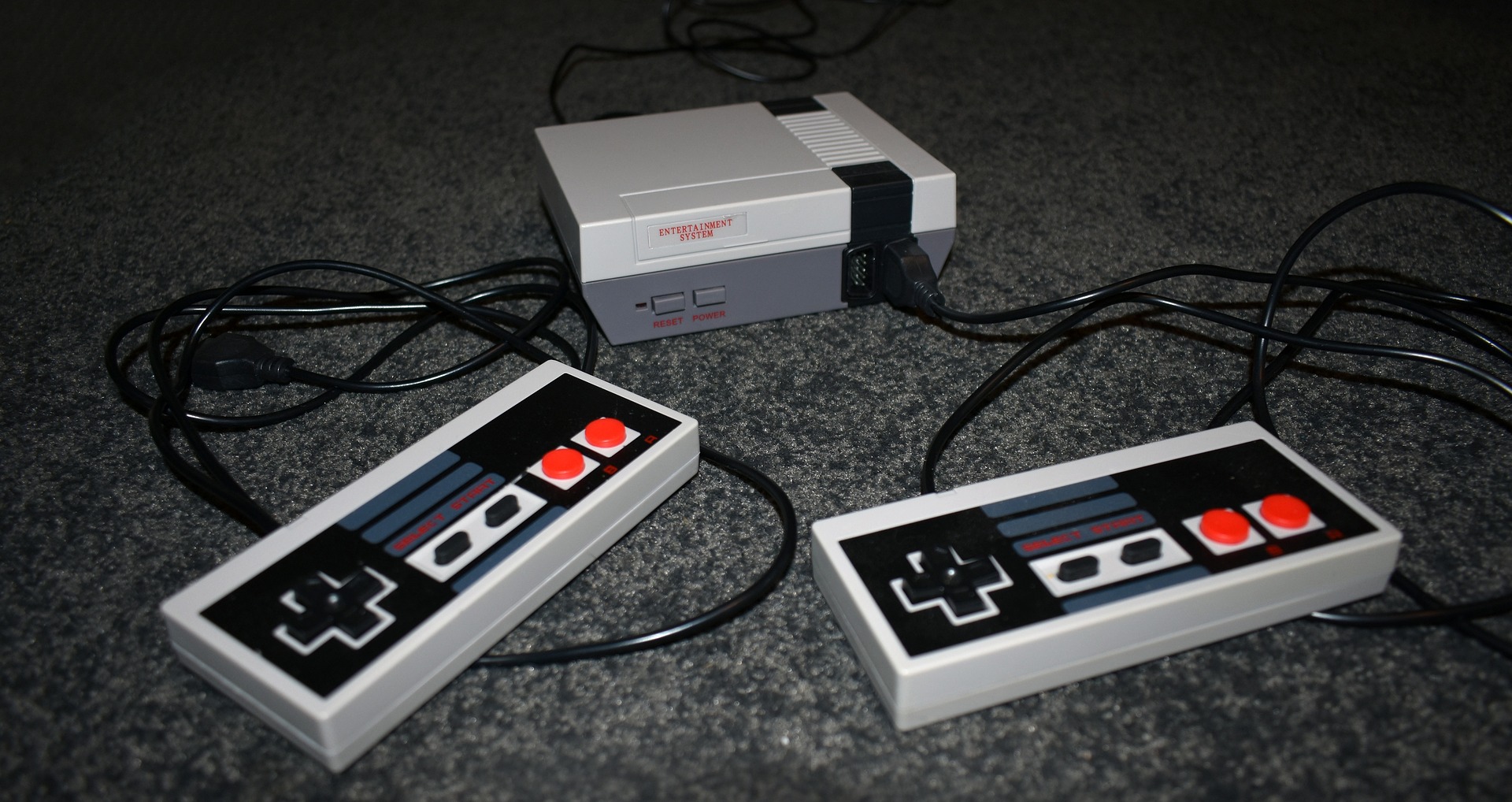 Retro games are just as substantial as its modern counterpart

Last but not least, one of the most important facts about retro gaming is that many of the older games are well-known for their quality. It might surprise you how much fun you’d have with Final Fantasy III or Donkey Kong 3D for the Super Nintendo. Even consoles that fall on the uncanny valley of 3D gaming such as the Nintendo 64 or the PlayStation have some genuinely incredible games. It’s the reason why there are still so many fans of older game franchises!

While modern gaming can be outright incredible at times, there’s a certain magical quality to retro gaming that keeps gamers coming back for more. After all, if you look at lists for the very best games of all time, you will likely find a substantial percentage belonging to retro games. Many of the best titles have a timeless quality that continues to fuel the imagination of their fans, and it’s more than worth the price of admission to get your hands on a few retro consoles and games.

While the thought of living even a moment without your phone could be too much for some to bear, ...

Are the new AirPods worth it?

Apple first released their AirPods earbuds in December 2016. After an initial period of criticism ...

If you are a thrillseeker, you’ll agree that the taller the tower, the better! There is something ...