The mobile gaming market is one of the most competitive markets around. Developers are working hard to ensure that gamers have a vast variety of gaming options, hence the numerous efforts to keep up with the demand.

Here is a list of some of the best mobile games you will find on the market today. 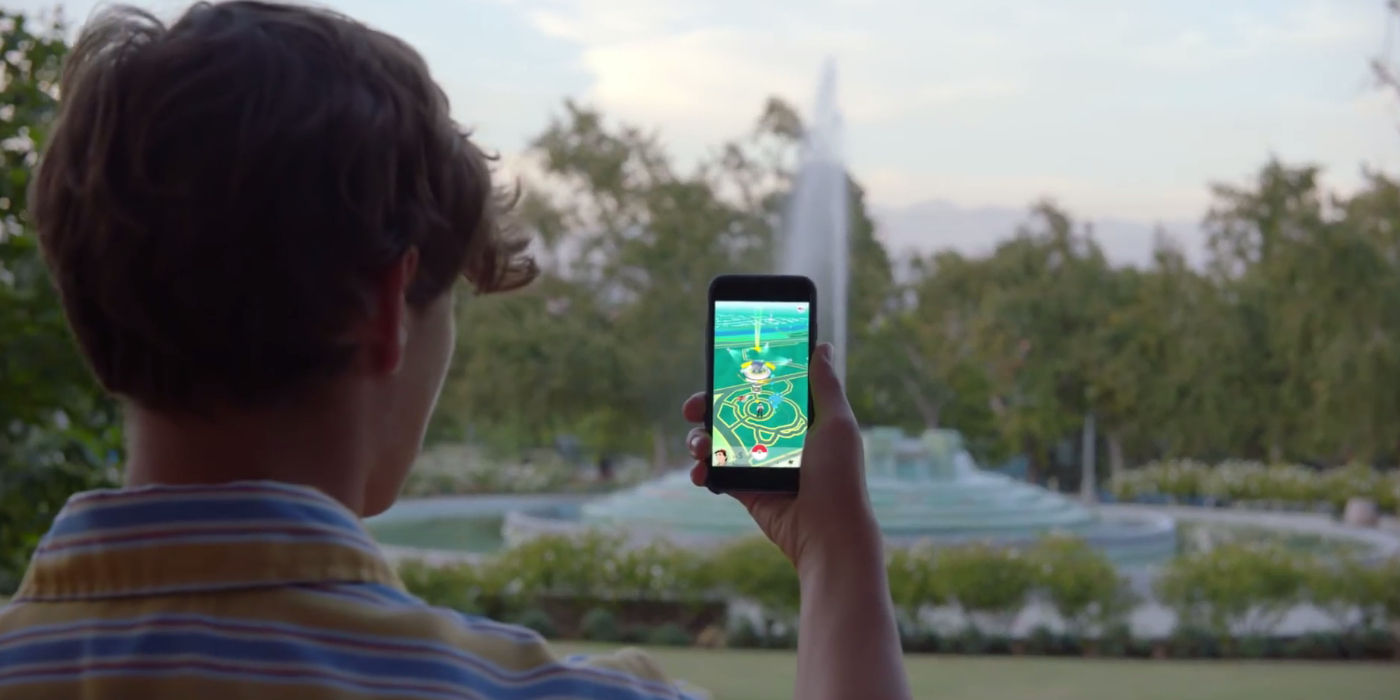 For what it’s worth, this game series has kept quite an appearance since its introduction into the market and until now. In this type of game, you get to choose a number of fighters to fight off an opponent team with the aim to win such that when your first fighter is beaten the second one takes over. It has also raked huge numbers when it comes to the number of downloads and the same on revenue as well. The game has also been modified for the mobile users and it is accessible with a number of titles.

Available in android and iOS apps platforms, this game has been able to attract the attention of huge numbers of gamers if the download numbers do not lie at all. The mission of the game is to be the last fighter standing after being dropped off in what seems like a battlefield but obviously with a choice of armor to choose from. There are versions of this game for the mobile users and it is advisable that you do not miss out on this much hyped game because clearly to begin with it is worth all that hype. 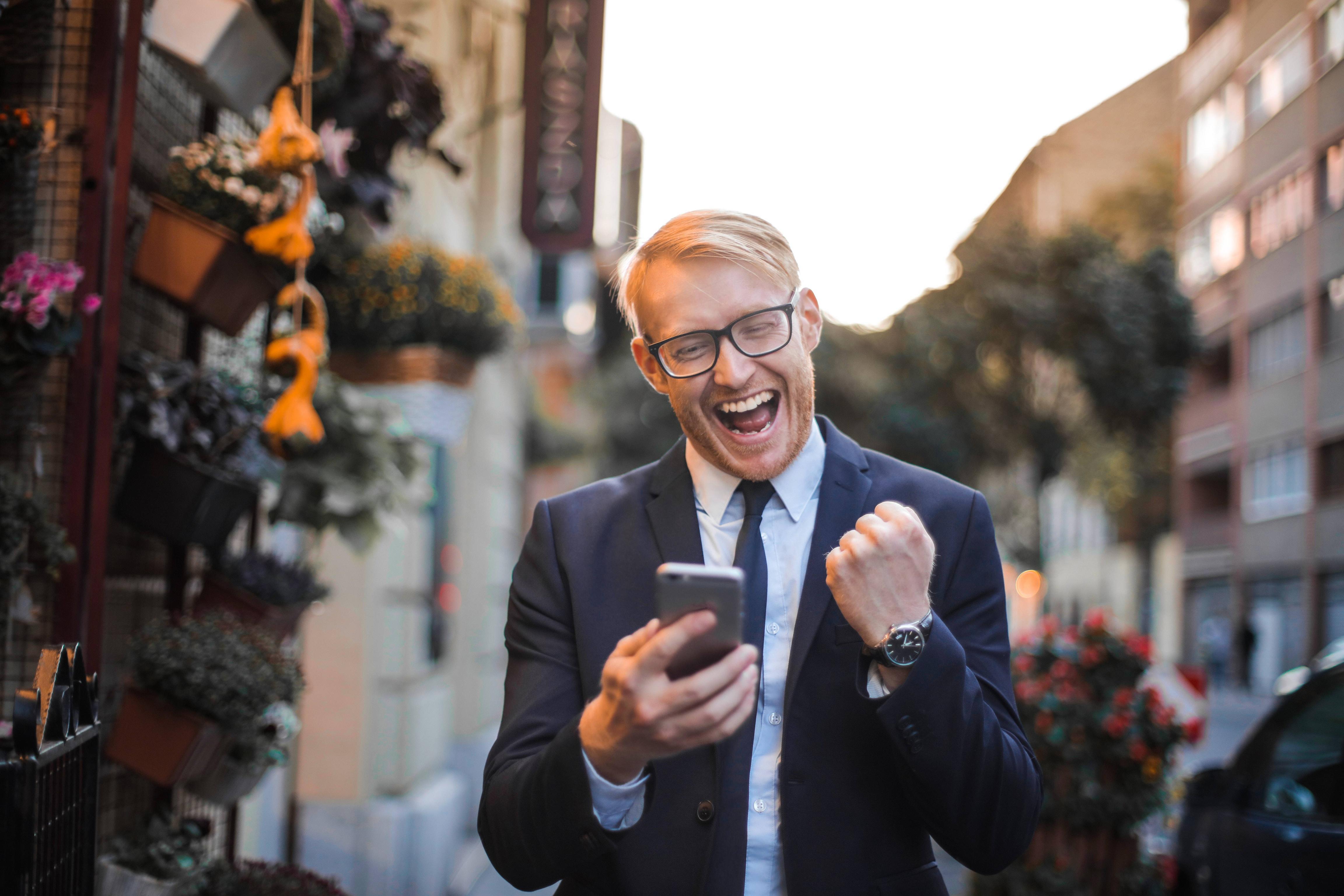 You are probably out of this world if you are not aware of this games existence given the type of attention it commanded upon its release. It is available for both android and iOS users. This game requires you to get out of your comfortable living room and go out there to catch some Pokémon which is achieved by throwing pokeballs at them. These pokeballs are collected from nearby pokestops in your area of engagement.

This game is all about running and avoiding pit falls, enemies and traps that may hinder you from getting at the end of the available levels. You collect coins as you run and earn some points while at it.

This is one addictive game that will give you an adrenaline rush while at it. This is because there is a road you need to cross but in between there are a lot of obstacles aimed at ensuring you do not get to the other side of the road alive. You have to avoid pretty much a number of obstacles such as dinosaurs, tracks, boats, animals you name it all.

Jobs that have already been taken over by robots

Technology is developing and evolving at a rapid rate, and robots are a bigger part of our society ...

PC games that every geek should play

Whether you are looking for an entertaining way to spend your weekend or you simply want to have ...

Gandalf vs. Dumbledore: Who would win in a fight?

The Harry Potter and Lord of the Rings franchises are often compared to one another. They are both ...