When it comes to entertainment media, there are a few examples that have managed to elevate themselves from the rest of the pack, to become the shining example of the medium’s potential. When it comes to the movie industry, there are several to choose from, as they are broken up into multiple genres. Perhaps one of the most popular would be the Sci-Fi genre, as many different themes tend to fall under its umbrella.

You can’t consider yourself to be a movie geek if you haven’t found the time to watch some of the very best that the Sci-Fi genre has to offer! Without further ado, here are the top 5 Sci-Fi movies that every geek simply must see at least once!

Taking most of its inspiration from the 1950’s classic, The Thing From Another World, John Carpenter set out to create one of the finest tributes ever put on film. Released in 1982, The Thing has proven to be a cult classic, as it continues to shock and entertain viewers all around the world. When it comes to The Thing, it would be a shame to spoil even a single aspect, so you’ll have to go see it for yourself!

An exciting time-travelling tale of a machine being sent back to eliminate the mother of the leader of the Resistance, the Terminator was a lot to take in when it first showed on theatres back in 1985. Not only is the film thought-provoking, but it was also filled to the brim with heart-pounding action, especially back in the 80s. 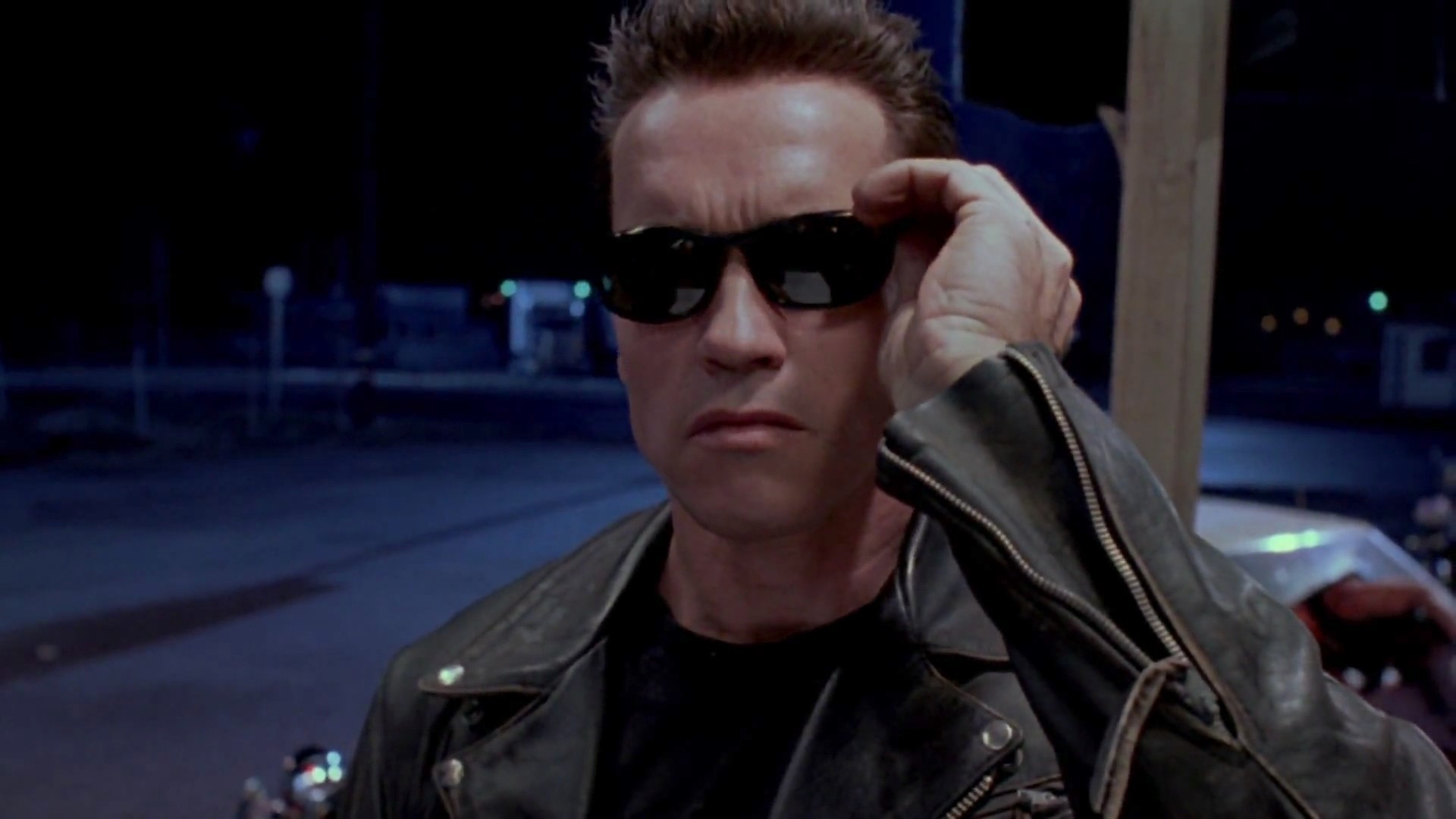 While the Empire Strikes Back is considered to be the best of the original trilogy, the fact of the matter is that you will likely have to watch the trilogy as a whole if you want to make the most out of it. Star Wars is a phenomenon and continues to be one of the greatest franchises in movie history – not just in the realm of Sci-Fi. While it has its share of ups and downs, the Empire Strikes Back is perhaps the greatest example of Star Wars goodness.

There are few Sci-Fi movies that match the terror that ALIEN had brought to the hearts of movie-goers everywhere when it came out in 1979. The setting is the Nostromo, a ship out in space, and its crew have to contend with a murderous xenomorph that will make anyone’s blood run cold. To figure out the rest you’ll have to see it for yourself. 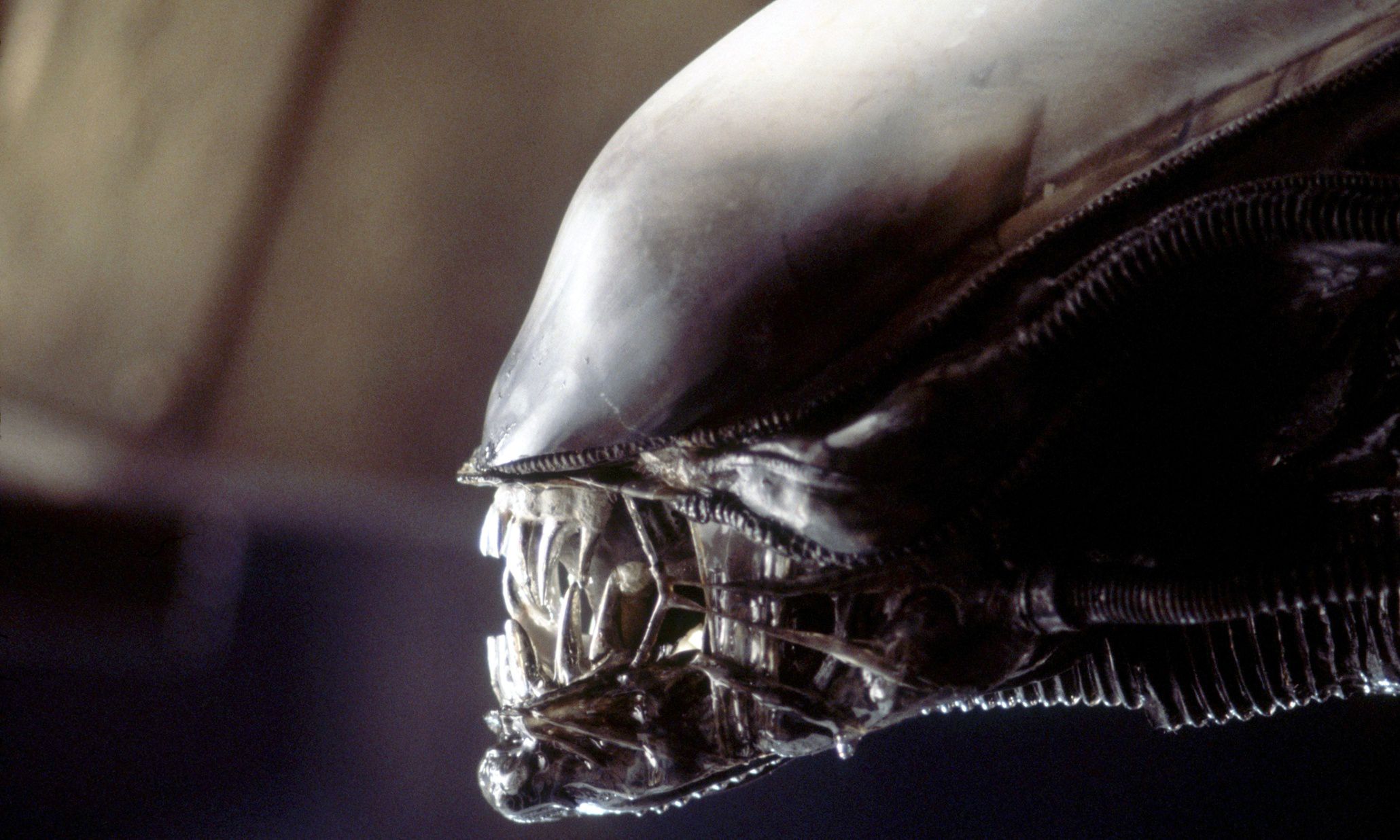 While it might seem a little biased to have two movies from the same franchise, the differences between the first and second of the Terminator franchise is practically night and day. Whereas the Terminator was a killing machine in the first film, it is the saviour of mankind in the second. Some say it surpasses the original, which is rare for a sequel.

If you only have five Sci-Fi films to choose from, you really can’t go wrong with the examples above. From the disturbing setting of the Thing, to the spectacle of the Empire Strikes Back, the Sci-Fi genre has contributed much to the industry.

Why do students go to university and how do they choose which one?

For many young people, high school isn’t the end of their education. They decide to celebrate their ...

A side hustle that can make a bit of extra cash is always welcome, especially with the daily ...

Finding the perfect vacation accommodation is hard. Until you get there, you have no idea what it ...