Having a favorite TV show canceled before it’s really over is probably one of the biggest nightmares no fan wants to experience. Unfortunately, there have been many cases of great, popular TV shows getting canceled, leaving audiences high, dry, and utterly disappointed. This past November, Marvel’s Daredevil joined the ranks of great shows that have been brought to a premature end.

Daredevil is an American web TV series based on the Marvel comics of the same title. Its first season premiered in April 2015, with a second in 2016, and a third in October 2018. While the movie was not well-received among fans, the TV show was applauded and gained many accolades from the industry. After the release of the third season, audiences were waiting for the producers to release information about season four, only to get a rude shock when Netflix canceled the show on November 29, 2018. Given how popular the show was, this was a completely unexpected move that caught fans by surprise. Also, some of the actors on the cast were recorded saying that they hadn’t expected the show to come to such an abrupt end.

Many believe that the move by Netflix to cancel Daredevil was in light of Disney, Marvel’s corporate parent, planning to launch a streaming platform of their own. As such, it seemed necessary to stop streaming the series that are going to be their competitor’s content. 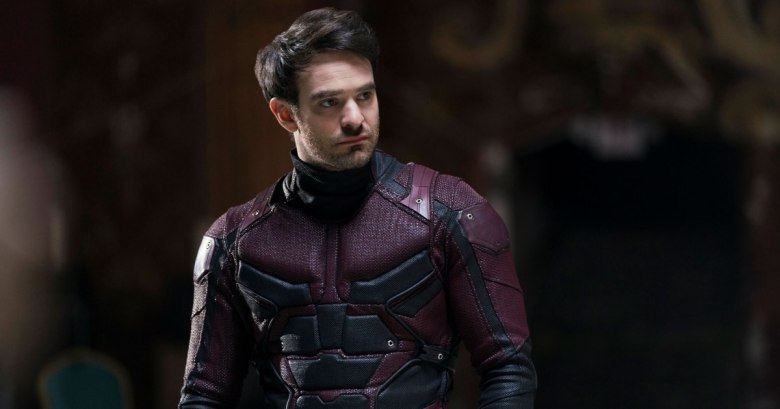 Fans hope that Disney will bring back the show on their new streaming platform. However, that will not become a reality for the next two years, since Marvel is bound by their contract with Netflix not to stream any of their content within two years of it being on Netflix.

What season four could have contained remains a puzzle for many disgruntled fans. They’re left to fill in the blanks for themselves, with calls to get the show back on air despite the fact that it does not seem very likely. However, Daredevil star Charlie Cox, who played the role of Matt Murdock/Daredevil, gave an outline of what he thought the fourth season would contain.

Season three ended with the villain, Wilson Fisk, heading back to prison. Matt Murdock puts his vigilante days behind him and gets back with his partners at the law firm. However, the development with the character Benjamin Pointdexter indicates that Daredevil would have another villain to deal with in the fourth season. 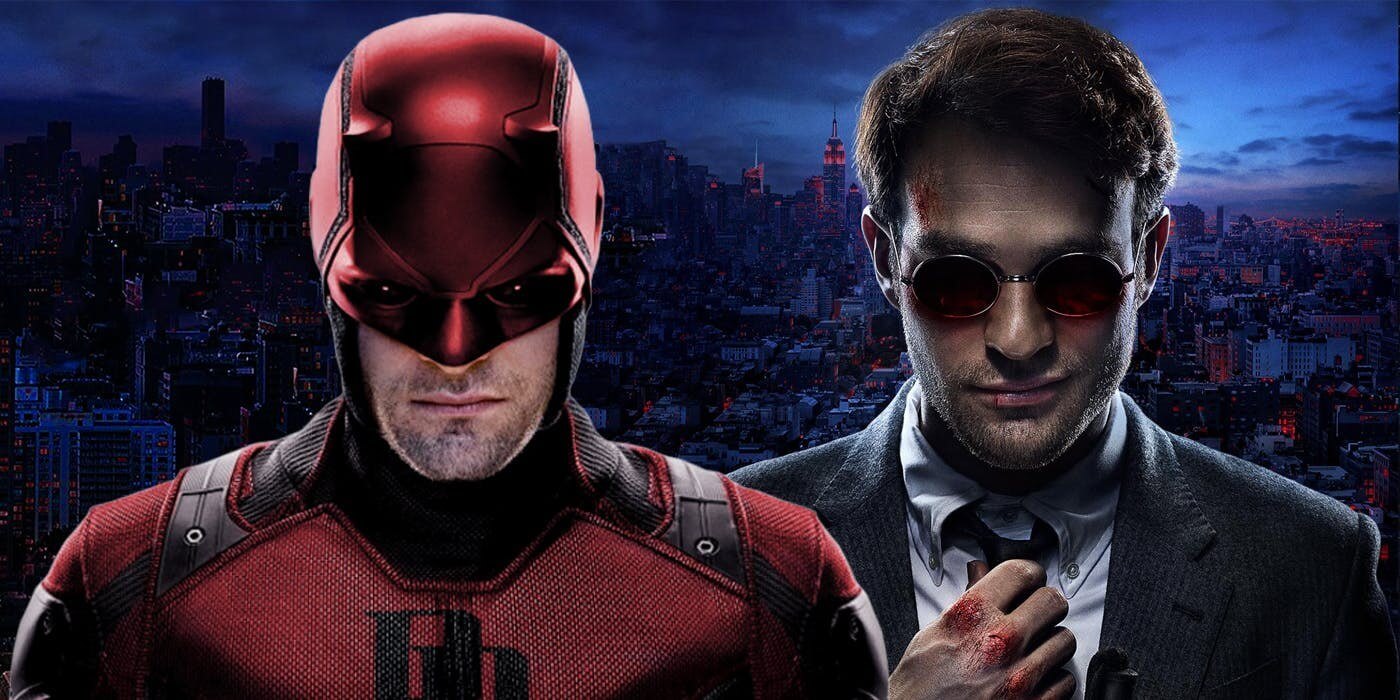 According to Cox, he was very excited about the upcoming season. After finishing season three, he was really waiting to explore the character in the next season. Basically, the fourth season would have exhausted the conflict between Bullseye and Daredevil. Unfortunately, fans will never get to see Benjamin Pointdexter complete the metamorphosis into Bullseye, which could have happened in season four.

According to Cox, plans were actually underway for the fourth season before the cancellation was announced by Netflix. Fans can only hope that Disney will be kind enough to bring back the show after two years, but for now, three seasons is all they’re getting of Daredevil.

Does covering phone cameras and webcams really do anything?

When people joke that the FBI is watching them, they often do so with a nervous laugh. They prefer ...

Reading books vs. tablets: which is better

If you like to read, then you will inevitably at some point been asked to weigh in on what might be ...

Animal species we’ve only discovered in the last 10 years

The world is a pretty big place, but there are only so many spots to hide, right? After all, we’ve ...