When we were little kids, many of us dreamed of becoming an astronaut, but did we really know how to become one? Unsurprisingly, there’s more to being an astronaut than being able to withstand the G-force from being propelled into space. This is exactly how much training it really takes to become an astronaut.

Not as much as you’d think? 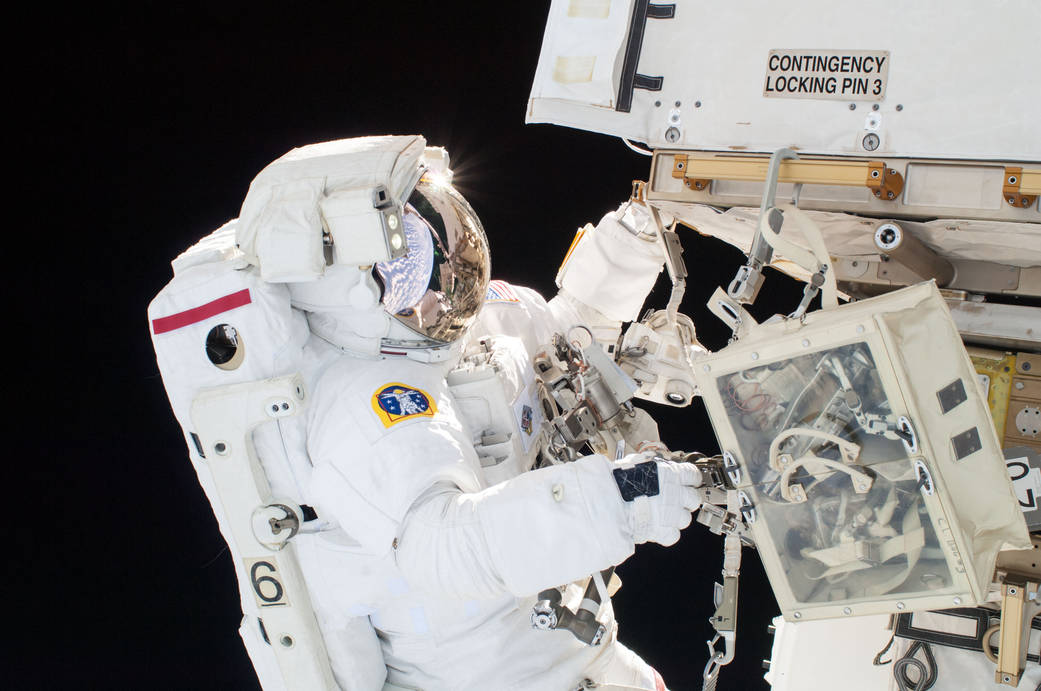 You can’t rock up to NASA with any old degree though, it needs to be one in a STEM field. STEM refers to four main subjects, science, technology, engineering, and mathematics. The chances are if you didn’t know what STEM stands for and you’ve already been through college then you’ve done the wrong degree. The degree is the first hurdle you have to get over, the next is possibly even more difficult.

The real challenge for any college graduate is not completing their degree but finding work in their field of expertise. If you want to become a NASA astronaut, then you’re going to need to have at least three years of professional experience related to your degree. There is another route into the astronaut program, and that’s through being an accomplished pilot. Candidates who can prove they have spent over 1,000 hours as pilot-in-command of a jet aircraft are also eligible for selection.

Being sent up into space is no picnic, and it requires an astronaut to have plenty of physical endurance. Would-be astronauts are required to pass NASA’s physical examination, which their website describes as “long-duration.”

Candidates need to have vision which is either already perfect or can be corrected to 20/20. That means if you wear glasses you’re still in with a shout, as long as your eyes are healthy enough to see correctly using spectacles or contacts. Astronauts must be able to see perfectly both in distant and near vision. 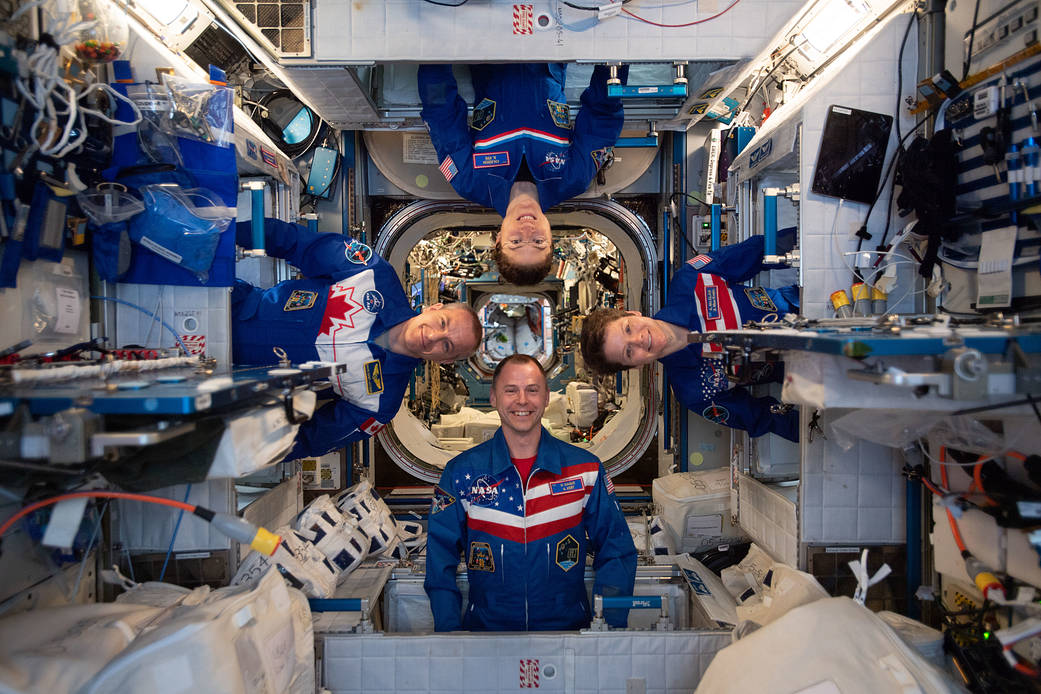 If you qualify for the astronaut program by ticking the first three boxes, there are still a few more qualities NASA would like you to have. When NASA sends their astronauts to space, they expect them all to exhibit skills in communication, leadership, and teamwork. Astronauts are sent up into space in teams, and it’s vitally important all members work together.

When your air is limited, and any wrong move in space could be catastrophic it’s important that the people floating around work together. You don’t need someone going rogue in charge of millions of dollars worth of equipment and possibly sabotaging important experiments.

Meeting NASA’s requirements is great, but that still doesn’t mean you’ll be selected to go into space. You’ve got competition. NASA claims that in 2016 alone, there were over 18,000 applicants to their astronaut program. That’s an awful lot of potential candidates competing against each other.

Of that huge number, NASA will invite around 120 of the best candidates in for interviews, with around half of those brought back for second interviews. From there, NASA will select their final astronauts, subject to them passing the two-year training period.

Becoming an astronaut isn’t easy, and with so much competition, it’s only getting harder. It’s tough, but if you want to be one of the very few selected, you have to stand out from the masses.

Reading can be a bit like marmite; you either love it or you hate it. Okay, perhaps the distinction ...

Coolest inventions of the last year

It’s amazing the kind of things we’re able to create nowadays. Technology has developed so much ...

Whenever a film or TV show has been adapted from a written material or other source, it's only ...